Home > News > Adhesives and sealants, guests at the Tokyo Olympics 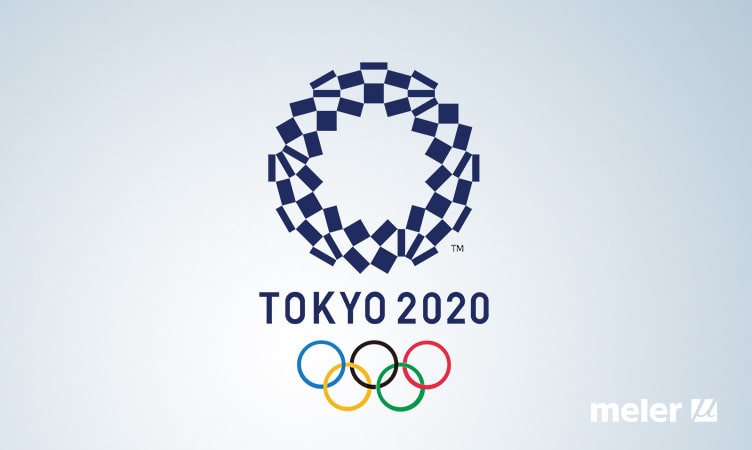 Adhesives and sealants, guests at the Tokyo Olympics

Structural adhesives have been playing a leading role in the adaptation and fine-tuning of the facilities of the Tokyo 2020 Olympic venues.

On 23 July, the opening ceremony of the Tokyo Olympic Games was held in the brand new Olympic Stadium, built on the remains of the stadium used for the 1964 Olympic Games. The new stadium seeks to reflect traditional Japanese architecture and respect for sustainability, a premise around which all the construction systems of the Olympic Village have been deployed.

Renovation of the Olympic infrastructures

The pandemic meant that the ceremony had to take place in silence, and without any of the 68,000 spectators who would have otherwise attended the event. The Olympic spirit did however prevail over the pandemic and the Japanese authorities planned a total renovation of the Olympic Village, which will allow the facilities to continue to be used in the future.

One of the biggest disadvantages for the athletes during the Olympics will be the high temperatures typical of the Japanese summer. And, like them, the construction materials of all infrastructures must be able to withstand environmental conditions. This is why the use of adhesives and sealants has been of great importance.

Some of the buildings that have been refurbished include:

The technology of applying adhesives and sealants in the construction industry makes it possible for significant improvements to be made in terms of insulation, protection against humidity or temperature, and also to improve the mechanical strength of materials.

One of the buildings that has improved its efficiency thanks to the use of polymers and sealants has been the Nippon Budokan. Known as the nerve centre of Japanese Martial Arts, it has also hosted numerous concerts: the Beatles was the first in 1966.

The International Press Centre is another great example of how architectural structures can be completely renovated, while maintaining sustainability criteria, thanks to the application of high-quality sealants. The renovation of this centre has incorporated an exterior glazed corridor that connects two pavilions that were previously independent. This glazing has been made possible thanks to the use of silicone sealants that have excellent adhesive properties, but also help to absorb the movement of the structure and prevent wear and tear caused by the high temperatures in Japan.

Innovation in the use of hot melts is also present in the world of telecommunications. Another key application during the games has been as insulation for the miles of cable lines that help us receive the live signal in our living rooms.

Meler is a specialist in the application of hot melt in the construction sector and we are very proud to be aware of the important role that adhesives and sealants are playing on the Olympic stage.

Good luck to all the athletes and sportspeople!